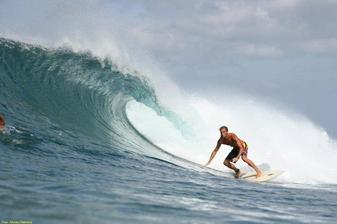 A little bit about Brian​

Learning to play, around the campfire with friends, Brian quickly realized he had an unnatural propensity for remembering lyrics and melodies.

With a percussive style that gives the illusion of more than just an acoustic guitar, he is often asked if he is playing to drum tracks.

As a cover artist, Brian's repertoire ranges from Cat Stevens, Otis Redding, The Rolling Stones to Pink Floyd. From Neil Diamond, Jimmy Buffet, The Eagles, CCR to The Beatles. From Bob Segar, Tom Petty, U2,

​As a songwriter, Brian Dale is a throwback to the story-tellers of the 60's and 70's, often being compared to Cat Stevens or Dan Fogelberg. 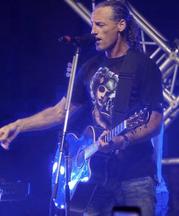 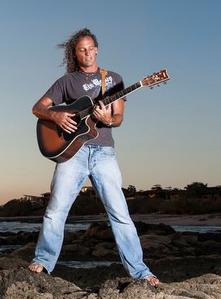 Brian has been an avid paddle boarder since the inception of the sport. He is a Paddle Canada certified instructor and can be seen paddling on Southern Lake Huron throughout the summer months. 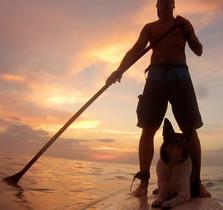 Brian first learned to surf on the shores of Lake Huron (yes, you CAN surf on a lake). The following winter he travelled to Costa Rica and that was it. For the past 18 yrs he has spent the majority of the winter months surfing the amazing waves of Guanacaste